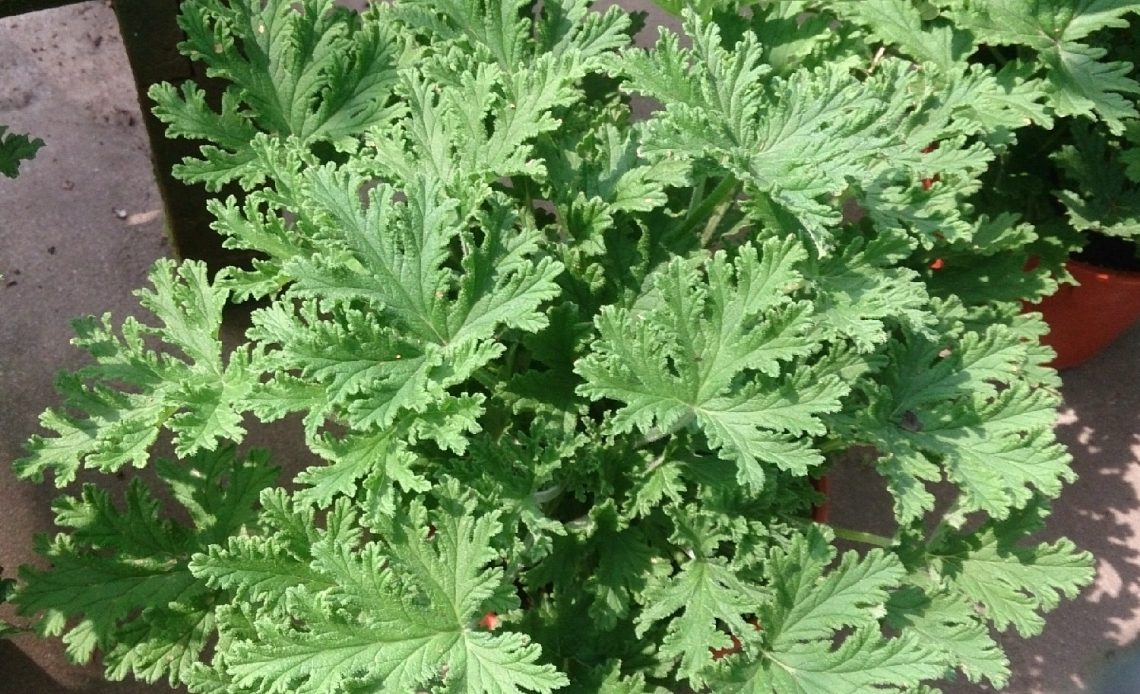 The citronella plant is a common garden staple famous for its fragrant, grassy smell. It’s also developed a reputation for warding off pests – mosquitoes, in particular. But what about some of the more ‘useful’ insects in our gardens – do bees like citronella?

There’s no evidence bees like citronella. Some anecdotal evidence suggests that the plant’s heady fragrance may cover up winged pollinators’ preferred perfumes. At the same time, a single citronella plant is never likely to repel a bee on sight.

Growing citronella in your garden certainly won’t benefit bees, but the plant on its own won’t repel them completely. The repellent factor lies in scent concentration, not necessarily in the plant itself.

It’s widely noted that citronella oil or extract, which is highly concentrated and derived from the plant, can deter insects as it’s great for masking the scents and smells they hunt for.

Following this argument, the citronella plant, as we know it, may repel bees and wasps if they smell strongly enough. Bees have highly sensitive smell receptors, and rely on incredible internal radars to hunt down nectar and pollen. A citronella plant that’s causing a strong, grassy whiff could, hypothetically, distract and repel a hard-working bee from hunting down its favorite foods.

Conversely, as with bees’ relationship with peppermint, there are arguments against this theory – that the citronella plant isn’t always guaranteed to repel insects in your garden, mosquitoes and bees included.

It’s important to note that the ‘citronella’ referred to is actually a hybrid plant. It’s known commonly among gardeners as the ‘mosquito citronella’, and is also referred to as a geranium. In truth, the modern citronella plants you can grow in your garden are blends of citronella grass, from China, and geraniums that grow wild in Africa.

Citronella torches, or candles, may repel bees if they produce a strong enough smell. You’ll only repel bees if you cover up the smells of plants they want to visit, such as sunflowers, peonies, and tulips.

Some gardeners suggest that citronella candles and torches may only work so well at warding off bees thanks to the smoke they produce. Bees hunting for food are likely to fly away from intoxicating smoke regardless of the smell – meaning citronella doesn’t necessarily make much of a difference. Research suggests these candles won’t even ward off mosquitoes, either.

What smells do bees hate the most?

Bees are likely to hate extremely strong-smelling plants and flowers that distract them from nectar sources they can rely on. Notably, bees strongly dislike the concentrated oils of many flowers, such as peppermint and lavender. They also dislike the strong smell of vinegar – as bees prefer to head for sweet-smelling flowers, sour or acidic scents hold no interest for them.

Honey bees, of all species, are perhaps the most adept at sussing out scents. The honey bee is said to have around 100 more scent receptors than the average insect elsewhere, which can prove to be a blessing and a curse. More sensitive smell receptors allow bees to find flowers and nectar sources across broad distances, but overpowering smells from plants they don’t visit – and from sources that hold no appeal to them – are likely to prove highly distracting.

Bees will use their sense of smell to map out flight paths while hunting for food. They will also use this radar-like talent to keep track of other bees from the same hive. It’s little wonder that potent-smelling citronella oil – in particular – isn’t their favorite fragrance.

Should I use citronella to repel bees?

There is certainly no harm in using citronella to repel bees, largely because it’s a natural form of defense – but the plants alone are unlikely to stop you from attracting bees to your garden.

Instead, you should focus on using concentrated forms of citronella – such as oil or extract – around your garden. Be warned, this may repel other insects from your garden, too, the vast majority of which are highly important in the pollination of your wild yard.

To repel bees from your garden, a more effective plan may be to grow flowers that don’t necessarily appeal to them. Very red or pink-toned flowers, for example, are unlikely to attract bees, thanks to their slight color-blindness. You may find it more effective to grow red, blossoming roses, and carnations instead of growing crops of citronella, for example.

If you want to keep bees away from your home, it’s a good idea to grow flowers that attract bees towards the far end of your garden, rather than line your perimeter with citronella plants.

Can I grow citronella and still attract bees?

Yes – citronella plants are not 100% effective at warding away bees from your garden, and if you have an array of plants and flowers they love growing across your yard, it’s unlikely these plants will distract them much. It’s simply a matter of overpowering them with plants rich in nectar and pollen that bees adore.

If you do want to ward away bees and mosquitoes with citronella, choose concentrated extracts and oils for the best results. Alternatively, for mosquitoes, in particular, it’s worth welcoming natural pest controllers such as hummingbirds and woodpeckers – to save on killing your private ecosystem with chemicals.