3 Plants That Look Like Fennel (Don’t Mix Them Up!) 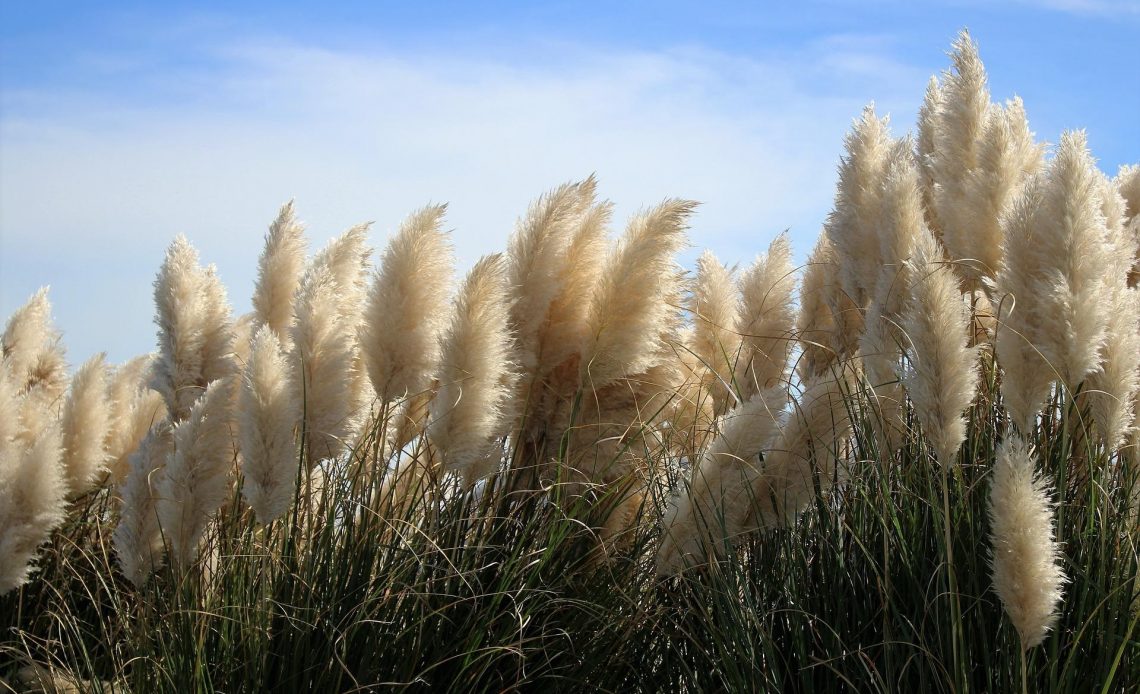 Fennel is a tasty, aromatic crop perfect for homemade salads. It’s a common pick for many home gardeners – but take caution. There are a handful of plants that look like fennel which you’re certainly going to want to avoid mixing up.

Garden crops such as hemlock, carrots, and dill can all be easily mistaken for fennel. All three are apiaceae, or members of the celery family. While some aren’t so dangerous to mix up, others can be deadly – it’s crucial to know what you’re harvesting for the sake of your health!

First, let’s take a look at what the fennel plant looks like:

Hemlock, while similar in appearance to fennel, is highly poisonous – and even a small amount can kill an adult. If you have hemlock growing in your area, you may have noticed that even wild animals tend to steer clear of it.

It is a biennial plant that grows well in moist areas, and in both light and shade. Hemlock tends to grow like weeds, meaning when there’s one, there’s usually many.

Hemlock can grow up to 10 feet tall under the right conditions – and have very sweet-smelling white flowers that, while beautiful, are just as poisonous as the rest of the plant. You’ll usually find it growing in early summer and thrive till mid-summer.

Fennel and hemlock belong to the same family, which explains their similar characteristics. A good way to tell them apart is in the flowers – fennel grows yellow blooms and smells lovely – while hemlock is fairly foul on the nose!

While carrots themselves may not look like fennel, their tops certainly do – and like hemlock, these snacking favorites are apiaceae, too.

Carrots are root vegetables, so while they are growing, the vegetable that we eat is completely submerged in the ground. Therefore, all we can see are the big, green, bushy tops that grow out of the soil. At a glance, these green leaves bear a striking resemblance to fennel.

Unlike hemlock, carrot tops are edible – and, when properly prepared, can add a lot to a salad or casserole.

As with hemlock, you’ll be able to tell fennel apart from carrot tops thanks to the smell. Carrots are sweet-smelling and generally appealing on the nose – but fennel carry that unmistakable aniseed fragrance that’s hard to beat.

Above all others, dill is perhaps most commonly mistaken for fennel and vice-versa. It’s another apiaceae and carries a powerful scent. Like fennel, it too has a hint of aniseed in its fragrance – which can make telling the two apart a little complex.

To tell dill and fennel apart, you’re going to need to look particularly carefully at the way your plant grows. Fennel leaves grow a little longer than dill’s, though the thin foliage is very similar in color, shape, size, and even feel.

Be careful to check the leaves on your plant – anecdotal evidence suggests dill’s leaf structure is a little more tender than fennel’s – and that if you really get in close, the licorice smell fennel is famous for really is unmistakable.

It’s important to know your fennel and dill when it comes to how your dishes are likely to taste. Fennel retains a lot of strong flavor from the garden to your plate, while dill is much milder and is generally only used as a garnish. You’ll typically only harvest seeds and leaves from dill if you want to use it in cooking. Fennel, meanwhile, is edible in its entirety.

If you are interested in growing fennel in your own garden, ensure that you keep it away from any potential spots where hemlock may cross-propagate. It’s also important to keep it growing away from dill, too, so that your crops don’t lose flavor when it comes to harvesting.

Fennel needs rich, well-draining soil, and it’s best to grow it in an exclusive plot. It will need to be planted in the spring, so wait for the final frost of the winter to pass before getting them in the earth.

Plant the seeds about 4 to 12 inches apart, and keep the soil moist by watering it every week, especially during warmer periods. You won’t normally need to fertilize fennel as it’s very self-sufficient. If you’d like to, you can help it grow strong with occasional compost added around its base a few times a year.

As soon as the leaves start to show, you can start trimming them to use. But, make sure to always leave at least two-thirds of the plant when you do.

Is fennel easy to grow?

While fennel does take a little upkeep – and some telling apart – it’s a supremely easy crop to grow from home. It is also great for attracting pollinators such as butterflies and bees.

Fennel is safe to eat and tasty too – but there are a few copycat crops that could prove fatal if consumed. There are many different apiaceae out there – and while some will simply taste bland if you accidentally cook them, others might contribute to your last meal! Be sure to smell your crops carefully, checking the leaves as you go.