Do Squirrels Tails Grow Back? 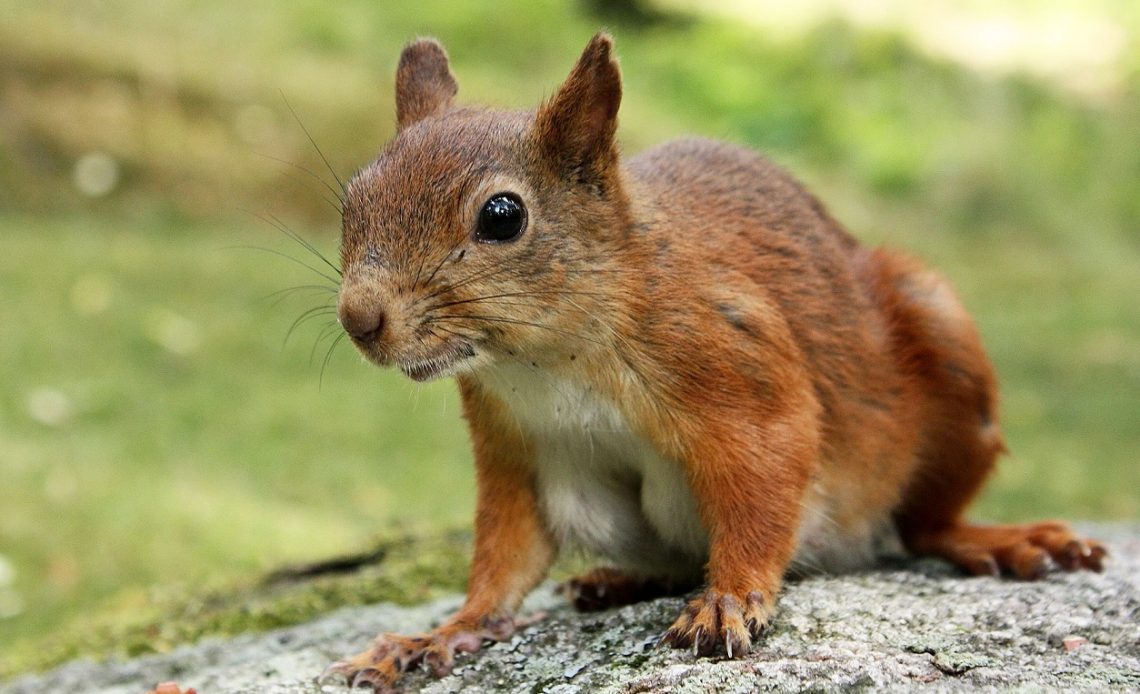 Many different animals are – bizarrely in some cases – able to regrow their limbs, such as lizards, for example. Sadly, for many animals, losing a limb or two is a part of life in the wild – through fights and accidents, for example. In fact, you may have seen a squirrel or two without tails – with that in mind, do squirrels’ tails grow back?

How do squirrels lose their tails?

Squirrel tails can easily get tangled in branches, fences, and even ripped off through predator attacks, or from other squirrels in fights. Sadly, it does not take much for a squirrel’s tail to pull off. In fact, tail-free squirrels are more commonly sighted than you might think. It just so happens that these parts of their bodies are pretty sensitive.

Can a squirrel survive without its tail?

Hypothetically, yes, a squirrel can survive without a tail. However, that doesn’t mean life is going to be easy for them.

On the bright side, when a squirrel loses its tail, it should heal reasonably quickly, and it won’t be in pain for very long. That being said, a squirrel’s tail plays a very important role in their day-to-day lives, which means that they are going to need to adapt.

For example, squirrels can be seen using their bushy tails as a means of blocking the sun. What’s more, when they are too hot, the squirrel can actually shoot blood down towards the tail end to help them to stay cool. It’s a fantastic trick that, sadly, goes missing if the tail disappears.

However, balance is the main purpose for the squirrel’s tail – despite helping it look cute! Their tails help them balance themselves as they run along branches and thin surfaces and jump and scamper around. In fact, their tails can also help them to make quick and sharp turns, which is handy if they are being hunted or chased by a predator. Alternatively, squirrels can use camouflage to hide away – which may be useful if they lack a tail.

In addition to this, squirrel tails can help these animals to communicate! You may notice a squirrel flicking its tail back and forth. This is a sign that the squirrel is alarmed about something that it may have seen, heard, or sensed. On the other hand, you may have noticed a squirrel fluffing its tail, almost like a cat.

Just like cats, squirrels will fluff their tails when they are feeling aggressive. Male squirrels have also been known to wave about their tails and even shake them when they see a potential mate – as a form of ritual. Did you know that squirrels groom each other, too?

Squirrels don’t need to do all of these things to live and survive – but having a tail certainly helps.

What do I do if I find a squirrel without its tail?

As this is a common occurrence, there’s not much you can – or should – do if you see a squirrel that’s missing its tail. If you are already attracting squirrels to your yard, it may be that you’ve seen one or two without tails already.

Therefore, if you come across a squirrel that appears to be living normally, and shows no other sign of injury, then leave it be.

However, if you come across a squirrel with signs of cuts, head trauma, or worse, then you may wish to try and help it.

DISCLAIMER: Squirrels are wild animals, and therefore, may act defensively and/or aggressively on being approached. They can also carry disease – therefore, always proceed with caution, and in the first instance, call wildlife rehabilitation.

Start by approaching the squirrel carefully, wearing thick gloves and covering yourself where possible. Bring out a dry, clean cloth that you can place over the squirrel before carefully putting it in a box or enclosure where it can breathe. Keep it away from other animals.

Then, contact your local wildlife rehabilitation center for further instructions. If the animal can be saved, then they will likely take it to be treated before returning it to the wild.

If you do not feel confident approaching a wounded squirrel, call your local wildlife rehabilitation officer as the first priority.