Bat Attractants: Do They Actually Work? 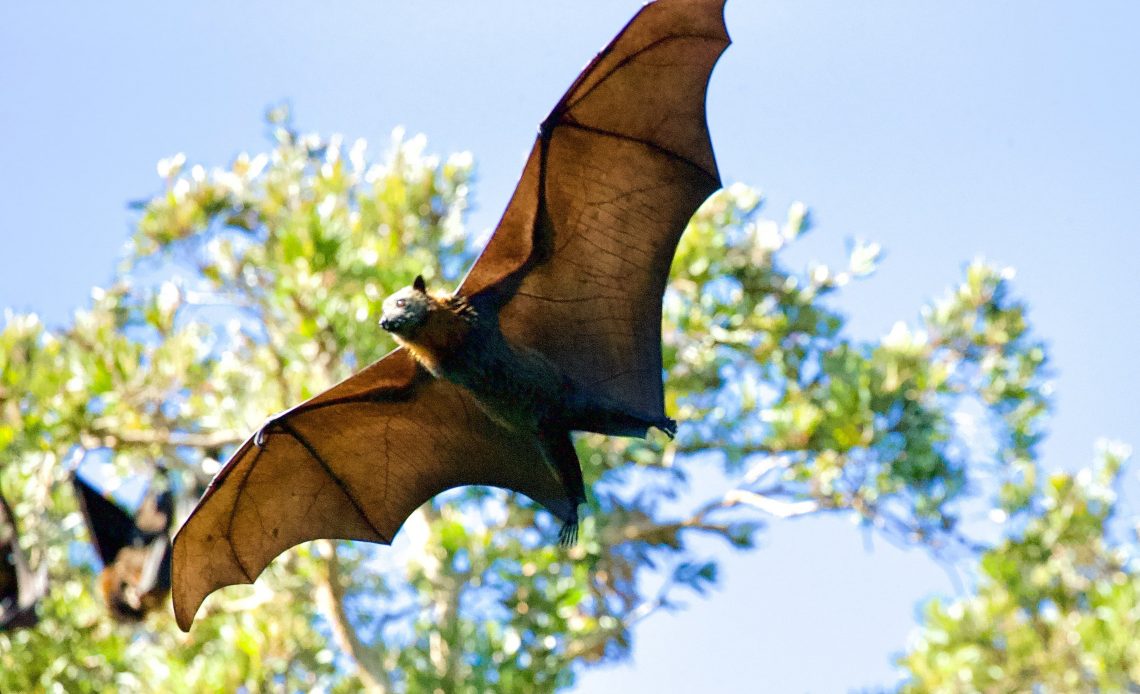 So you’re dreaming of a cauldron of bats (yes, a group of bats is called a cauldron) in your backyard.

You’ve read our guide on how to attract bats, you’ve bought the best bat box, and you’ve found the ideal place to mount it. But you’re still not seeing any bats.

If you’ve done any research you may have stumbled upon a product called a bat attractant. A magical spray with a scent that’ll attract bats to your bat house, convincing them to roost there…supposedly.

Let’s find out how effective bat attractant spray actually is.

How does a bat attractant work?

Here’s the theory: bats are very sensitive to smells and are curious creatures. If they smell something interesting they’ll check it out.

A bat attractant is usually a spray of some sort that mimics bat pheromones or guano (bat poo). The idea being that the bats will be able to smell the familiar scents from quite a distance and come checkout the bat box. Upon inspection, they’ll realize what a perfect home your bat box would make and take up roost.

In theory, bat attractants should work. But the real question is if they work in practice.

So what’s the verdict?

After hours of research and reading some rather dry scientific studies, we could not find any supporting scientific evidence that bat attractants work. However, we found plenty of anecdotal evidence. Many people commented that their bat boxes stood empty for years until they used a bat attractant.

Here’s the good news: bat attractants are not expensive, so there’s really no harm in giving them a try if you’re having trouble attracting bats to your bat box(es).

The best bat attractants you can buy

We did the research to find the most effective bat attractants on the market. Here’s the product of the three types of bat attractants: ammonia, pheromone, and guano-based.

The instructions say to apply five pumps of the spray onto the bottom of your bat box every month until inhabited. However, many customers report that they used up to 8-10 pumps for max efficiency. The 2oz bottle therefore has enough liquid to last you quite a while.

Unlike the previous spray, this is a pheromone-based spray. It contains no ammonia or guano. They claim that a few spritzes every month guarantees to cut down the time it takes for bat inhabitation.

If it works, perfect! If not, this company has a 60-day money back guarantee. If you don’t attract a bat in 60 days you can get your money back, no questions asked!

Don’t want to spend money on any commercial bat attractant products? Prefer to take the au natural route? We’ve got you covered.

Have some damp soil laying around? Stuff your bat box full of soil and let it sit for a day or two. Dump it and hang the bat box. Bats’ noses are super sensitive and they’ll be able to smell the damp soil which reminds them of their natural roosting habitat – caves. The soil also masks the “new bat box” smell produced by recently cut wood.

If you’re really adventurous and not afraid to get a little dirty, find yourself an existing bat roost and collect some bat guano. Mix it with water to create a bat attractant paste and pour that bat poo and water mixture into your bat box. Make sure to wear gloves and a mask while doing this – bat guano (just like any guano) can carry bacteria.

So here’s the rundown: there’s no scientific evidence that bat attractants work but many people swear by it. There’s no harm in trying them out if you’re having trouble convincing bats to roost in your boxes. Whether you use a homemade, a pheromone, or ammonia based bat attractant, it’s important to make sure everything else is ideal for habitation. Check out our complete guide on attracting bats for more information.