Can Bats Take Off From The Ground? 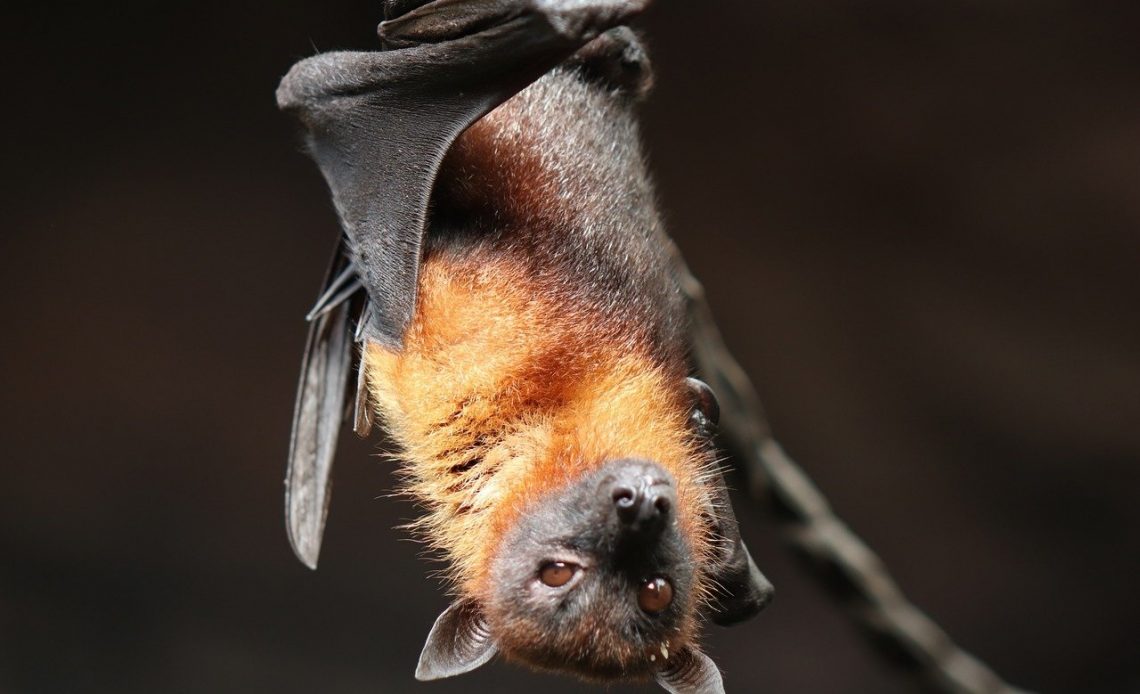 Despite the fact that bats have lived among us for centuries, we still all have a lot to learn about them. Of course, they can sometimes get a bad rap! What’s more, they sometimes need our help – for example, if they find themselves stranded, can bats take off from the ground?

Are you in the process of attracting bats to your yard? In this guide, we’ll take a look at why this might be, and what you can do – if anything – to help a grounded bat.

Why can’t bats take off from the ground?

Some studies suggest that bats are fantastic at reorienting themselves – which explains why they can attach themselves so keenly to a ceiling. However, they are complete novices when it comes to gravity – which is why seeing a grounded bat can be a sign of a deeper issue.

What does it mean if I find a bat on the ground?

Since bats instinctively know how they can take flight, they are very seldom found on the floor. So, as lucky as you may feel to have found a bat, you could actually be playing a vital role in a very bad day!

Bats can sometimes be found on the ground if they are sick. They can indeed carry rabies, and some bats are grounded due to sickness, or if they are close to death.

A grounded bat could also simply be injured. If it has taken a hit and has fallen to the floor, then it will not be able to take flight for obvious reasons.

What’s more, a bat could be on the floor simply because it has fallen temporarily. Young bats can fall out of trees in storms, and can even be abandoned by their mothers. If you have your own bat poles and houses, you may have noticed one or two fallers over time.

Whatever the case, a bat on the ground is likely one in distress and should be treated with caution. They are not aggressive animals, but they could easily react negatively in a state of panic, even if you are trying to be helpful.

Consider how scared they are – it pays to be careful, and gentle, around a bat in distress!

How can I help an injured bat?

The first thing that you should do is protect yourself and those around you. As cute as bats can be, they offer a nasty bite when they are scared, and they can carry diseases.

Ensure that you have removed any pets from the vicinity, as well as children. It is also best to take stock in case someone has been bitten or scratched by the bat. Be it one of your animals or a human, they will both need immediate medical care to avoid infection. As mentioned, bats can carry rabies – which, while extremely rare, can prove fatal to people as well as pets.

Prepare yourself by wearing strong utility gloves (ideally ones that stretch all the way up to your elbows), a face mask, and preparing a soft blanket or sheet with which you can pick up the bat. Alternatively, you can find a long branch for the bat to cling onto.

You will also need a box that is large enough to hold the bat comfortably and that can be sealed. Ensure there are air holes in the box, of course, before transferring the creature.

Gently place the box over the bat, approaching it slowly, then place the lid underneath before picking it up. You could also pick up the animal with a soft cloth, but be very gentle! They are fragile creatures and, again, could bite you if they are scared.

Place the cloth inside of the box, or a smaller cloth if you need to, as the bat will cling to it, and it will help it feel safer.

Once the bat is in the container, it is time to get in touch with a local bat rescue professional. Batworld has a fantastic local rescue map that you can use to get in touch with emergency services ASAP. It is never a good idea to try and raise a bat back to health yourself, for reasons explained above.

Do bats fall down a lot?

It’s not considered common for bats to find themselves grounded. After all, they are fantastic at clinging upside down – it’s in their nature. That’s why it is more likely than anything that a grounded bat is either ill, injured, or close to death. It’s all the more reason to get in touch with a local expert as soon as you can.