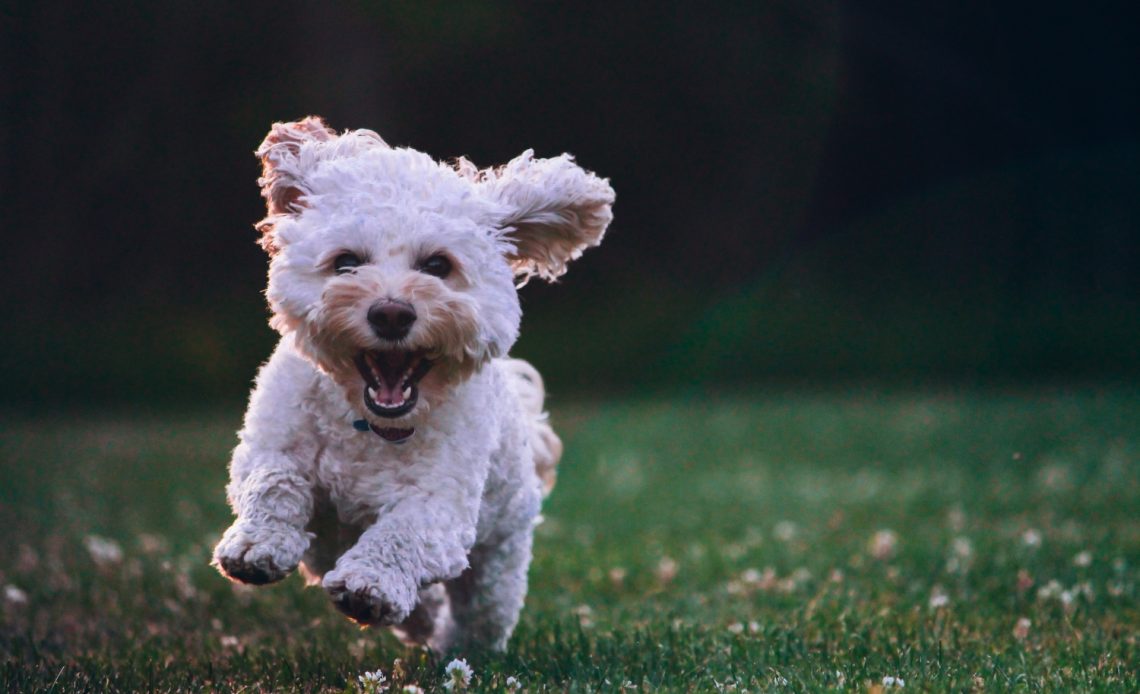 As predators, owls can be pretty aggressive. And besides the elf owl, which will feign death when caught, these birds are fearless, willing to take on prey much larger than themselves. While most owls feed on small mammals, including voles, songbirds, rats, mice, and squirrels, they’ve been known to carry off much larger animals, including rabbits, raccoons, and possums. Their willingness to hunt such sizeable critters begs the question, do owls attack dogs, too?

Owls have been known to attack dogs, particularly smaller breeds like chihuahuas, miniature pinschers, and terriers. If you have little dogs, it’s important to owl-proof your backyard to protect your pets, so they don’t become your resident owl’s next meal.

Why do owls attack dogs?

Owls don’t differentiate between domestic animals and wild ones. No animal is out of bounds for an owl that’s looking for a meal. If an owl thinks a cardinal or bluebird will make an easy target, it won’t hesitate to go in for the kill. If it thinks your dog would be a better option, it will attack them, instead.

With their sharp talons and powerful wings, owls are fearsome predators — but they’re also highly opportunistic. Some aggressive individuals may look for prey that will put up a struggle. But, by and large, owls look for prey that is unprotected and out in the open, or that is sick, young, or old. Smaller prey is preferable because it’s easier to subdue.

It’s also worth noting that, even if an owl doesn’t want to eat your dog, it may still decide to attack it. Some owls, like the barred owl, are extremely defensive of their nests, swooping down on anything that strays too close to their home. If an owl thinks your dog is a threat, it may attack it to try to scare it away.

Do owls attack other pets, too?

Dogs aren’t the only animals that owls will attack. Cats are also at risk of falling prey to owls, and perhaps even more so. Not only do cats tend to be smaller than dogs, but, like owls, they also stalk birds and small mammals. A cat that’s hunting the same mouse an owl has its eye on may make that owl reconsider its choice of prey.

Owls have also been known to tear into flocks of chickens, ducks, and quail. While owls will certainly feed on these small fowl when given the chance, they’ll also stick their feet through wire coops and tear the heads off of domestic birds, apparently killing them for sport. If you raise poultry, you know how difficult it can be to protect them from predators. Owls can make themselves a real nuisance to backyard chicken farmers.

When are owls most likely to attack dogs?

Owls can attack dogs at any time of the year. However, most owls become more territorial during the breeding season. We recommend reading up on the owls native to your region to determine when you should be on high alert. We also recommend removing owl nesting boxes, to encourage them to set up shop someplace else.

Which owls are most likely to attack a dog?

The larger the owl, the more willing it will be to attack your four-legged friend. Barred owls, great horned owls, great gray owls, and northern hawk owls are among the most likely to try to carry off a little dog. However, even the relatively small western screech owl, which only reaches 8.7-inches in length, has been seen attacking prey much larger than itself, including rabbits. So, theoretically, any owl could attack a dog.

Do other raptors attack dogs?

Owls aren’t the only birds of prey who will attack dogs. Red-tailed hawks and golden eagles will also track domestic dogs (and cats, for that matter), bringing the unsuspecting animals back to their nests to feed their young. And, to make matters worse, many pet owners have reported having their cats and dogs taken by these birds of prey right in front of them. This means raptors aren’t always repelled by a human’s presence.

While many predatory birds are willing to fly away with dogs, that doesn’t mean they’ll always be successful. Dogs often fight back. But, unfortunately, even if a dog survives an owl attack initially, it may not survive the injuries it sustains from the encounter.

How can you protect your dogs from owls and other birds of prey?

If you live in an area that’s heavily populated by owls, it’s important to take measures to keep these birds out of your yard, so your dog can enjoy the great outdoors safely. Here are some easy ways to owl-proof your property.

A small dog that has been left to roam a big, open yard all on its own is especially at risk of becoming an owl’s dinner. Never leave your dog outside unattended. While territorial owls won’t hesitate to attack a dog that strays too close to its nest, it will think twice if that dog is accompanied by a human. Remember, there’s safety in numbers. So when you let your dogs out to play or potty, stay close by so you can ward off predators if need by.

Bring your dogs in at night

Piggybacking off of the previous tip, always bring your dogs in at night. Owls are most active at night, with many starting their hunting in the late evening. Be sure to bring your dogs inside an hour before sundown, and don’t let them out unattended before daybreak.

Backyard enclosures are a great way to protect your dogs from bobcats, coyotes, and other common predators. But unless they’re fully enclosed, owls and other birds of prey can still swoop in to attack your pets. Be sure to cover outdoor pens with wire or a roof to keep your dogs safe from hungry raptors. Installing an owl decoy nearby can also keep owls at bay. If an owl believes your yard has already been claimed by another owl, it’s less likely to try to breach the territory.

Leave porch lights on at night

Owls have great eyesight and an excellent sense of hearing, allowing them to hunt in the dark. If your yard is all lit up at night, owls will avoid coming near your property, preferring to hide in the shadows instead. Turning your porch lights on overnight is a simple way to make local owls feel unwelcome.

Starlings live in colonies for protection. These birds team up and mob nearby predators to defend themselves and their young. Owls actively avoid starlings, so installing starling houses on your property to attract them can be an excellent approach to keeping owls out of your backyard. And, don’t worry. Starlings generally don’t attack dogs, and even if they do “pester” them for getting too close to their nests, these birds are so small that they won’t do any serious damage.

Owls dislike constant motion. Whirligigs, waterfalls, and windchimes move intermittently, in an unpredictable way that’s unsettling to owls. Decorating your backyard with all of these moving parts can help keep owls and other predatory birds at bay. Motion-detecting sprinklers can also help, though this is a much more expensive option.

Owls dislike loud sounds, and any kind of background noise is likely to distort their hearing. Turn your radio on when your dog is outside to deter owls. Jarring music, like heavy metal or bass-heavy rap, is more likely to repel owls than soothing classical tunes. You don’t have to turn the radio up loud enough that it disturbs your neighbors, just a few decibels under your speaking voice should do the trick.

Dress your dogs in protective gear

You can also keep your dogs safe by dressing them in protective armor, designed to prevent injury during animal attacks. Brands like Raptor Shield and Coyote Vest create defensive apparel for dogs, designed to keep them safe from predators. These lightweight vests won’t restrict your dog’s movement, allowing them to run and play as usual, but their bite-proof materials cover the dog’s neck, back, and abdomen, protecting them from teeth and claws.

What should you do if an owl tries to attack your dog?

If an owl ever tries to attack you or your dog, try to stay calm — easier said than done, we know, but it’s important not to panic. Instead, face the predator and try to scare it off by waving your hands wildly and making loud noises. Pick up a stick, branch, or another large object, if you can, to try to shoo the animal. Pick up your dog or take them by the collar and lead them away. Step away from the owl slowly, and don’t turn your back on it. If you or your pet sustained any injuries during the encounter, be sure to get medical and/or veterinary treatment immediately.

Owls are magnificent creatures that are easy to admire for their beauty, but they should also be respected for their power. Take the appropriate measures to protect your dogs from birds of prey, and be on the lookout for predators during hikes or trips to the dog park, to ensure your four-legged friends stay safe.