Hummingbirds are one of the most fascinating creatures that you can find in your backyard. It really helps to know what species of hummingbirds live in South Carolina.

While the list below contains all the usual hummingbirds found in South Carolina, it’s possible to find a vagrant species of hummingbird that’s not native to South Carolina. This is rare but not unheard of.

The 6 Hummingbirds in South Carolina 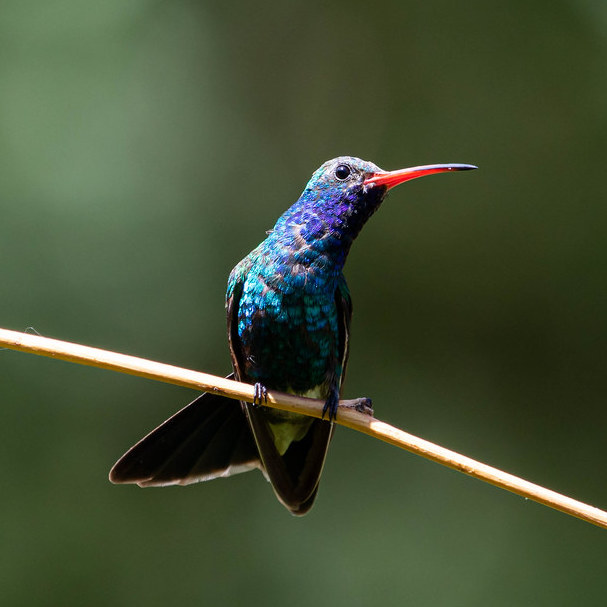 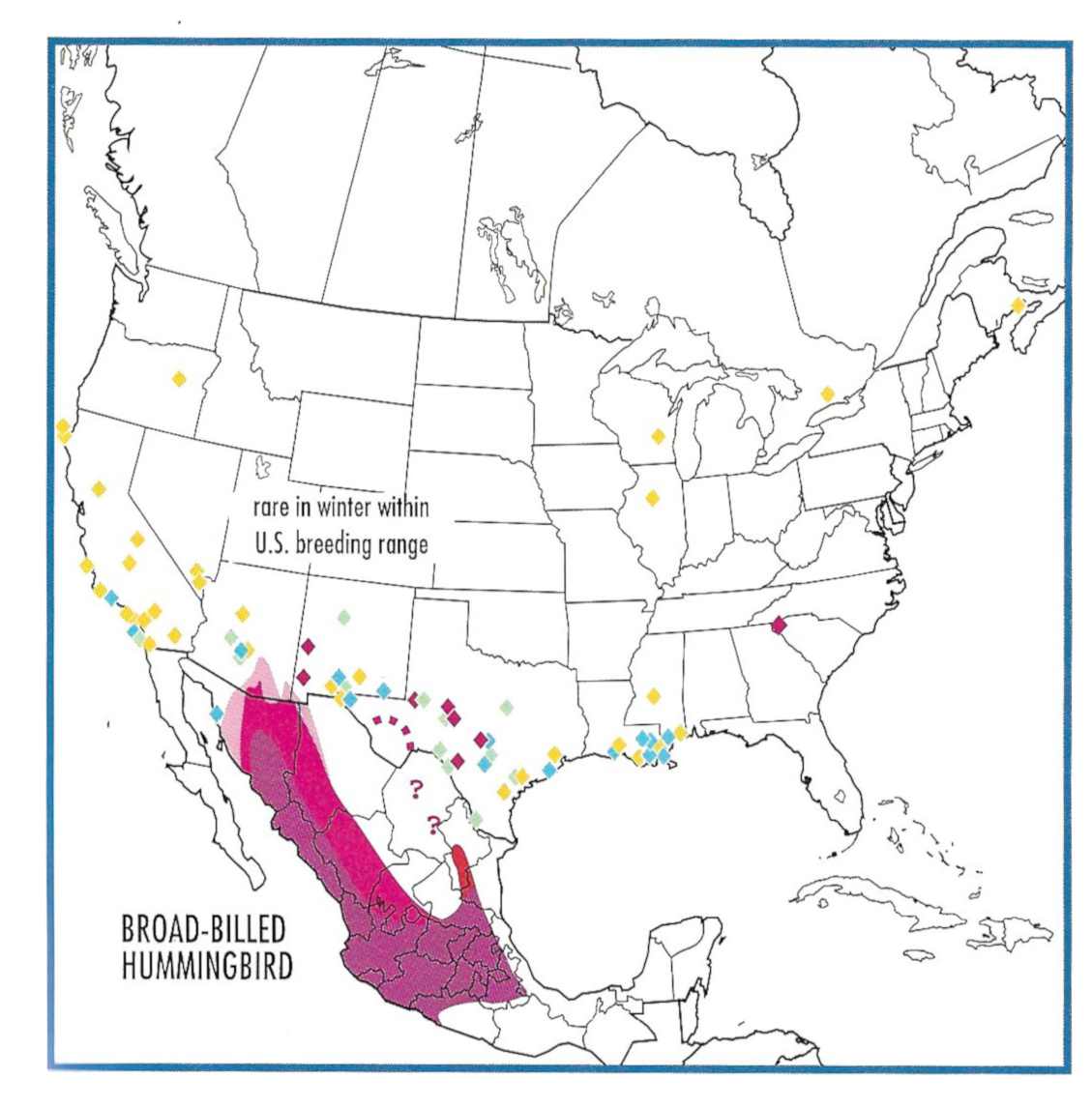 How to Attract South Carolina Hummingbirds to Your Yard