Woodpeckers are one of the most fascinating avians you can find in your backyard – and did you know that there are 9 species in New York?

Although the list below contains all the usual woodpeckers found in New York, it’s possible to find a vagrant species of woodpecker that’s not native to this particular state. If you do see a vagrant species, it should be considered an extremely rare sighting!

The 9 Woodpecker Species in New York 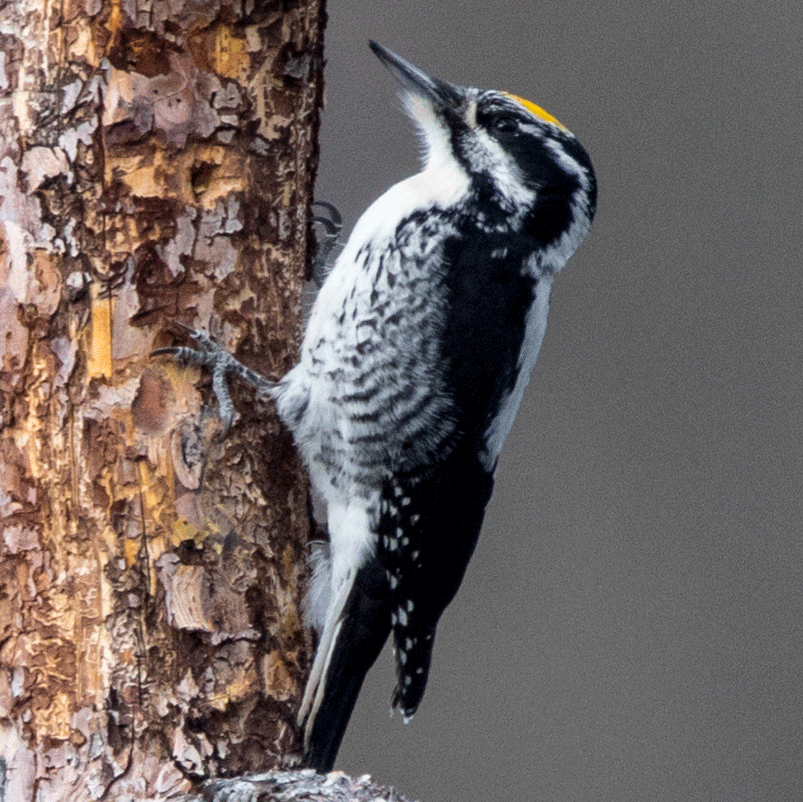 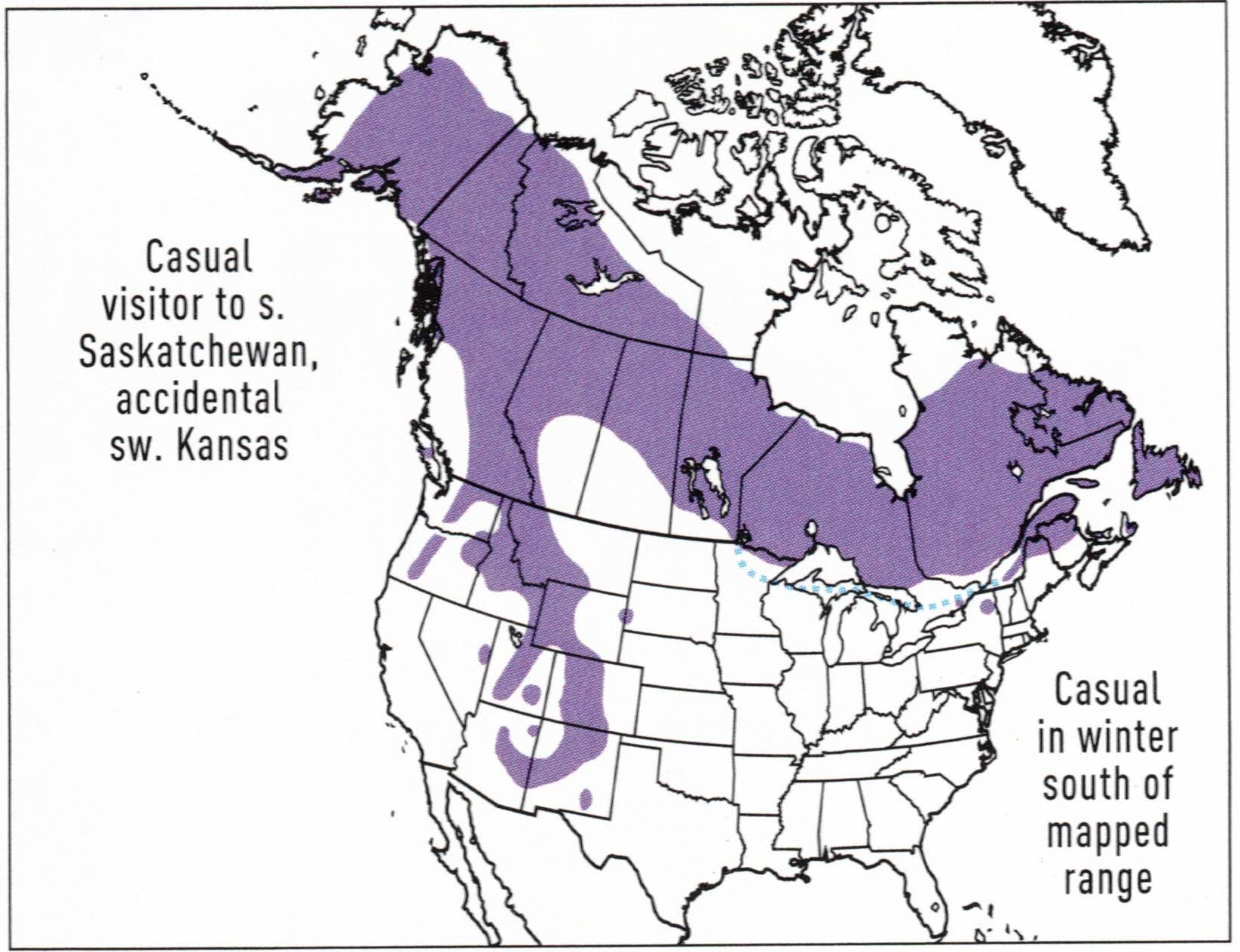 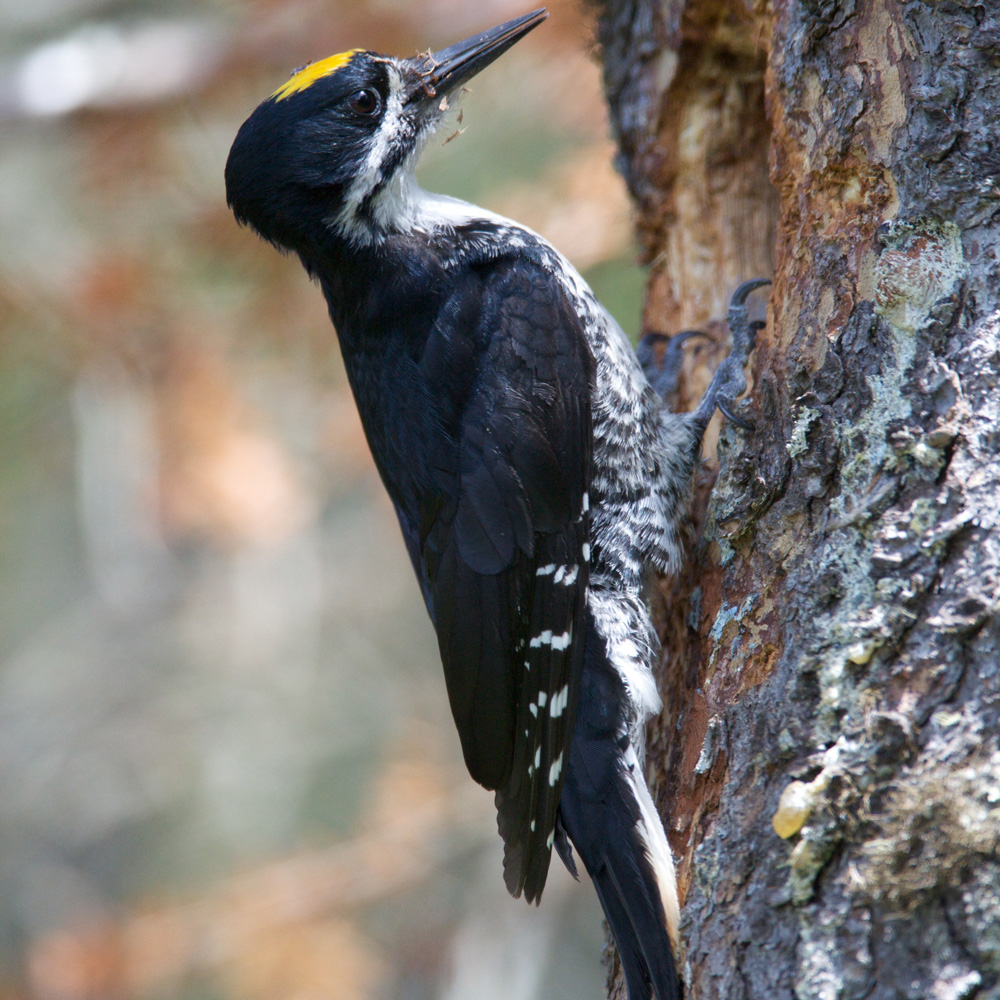 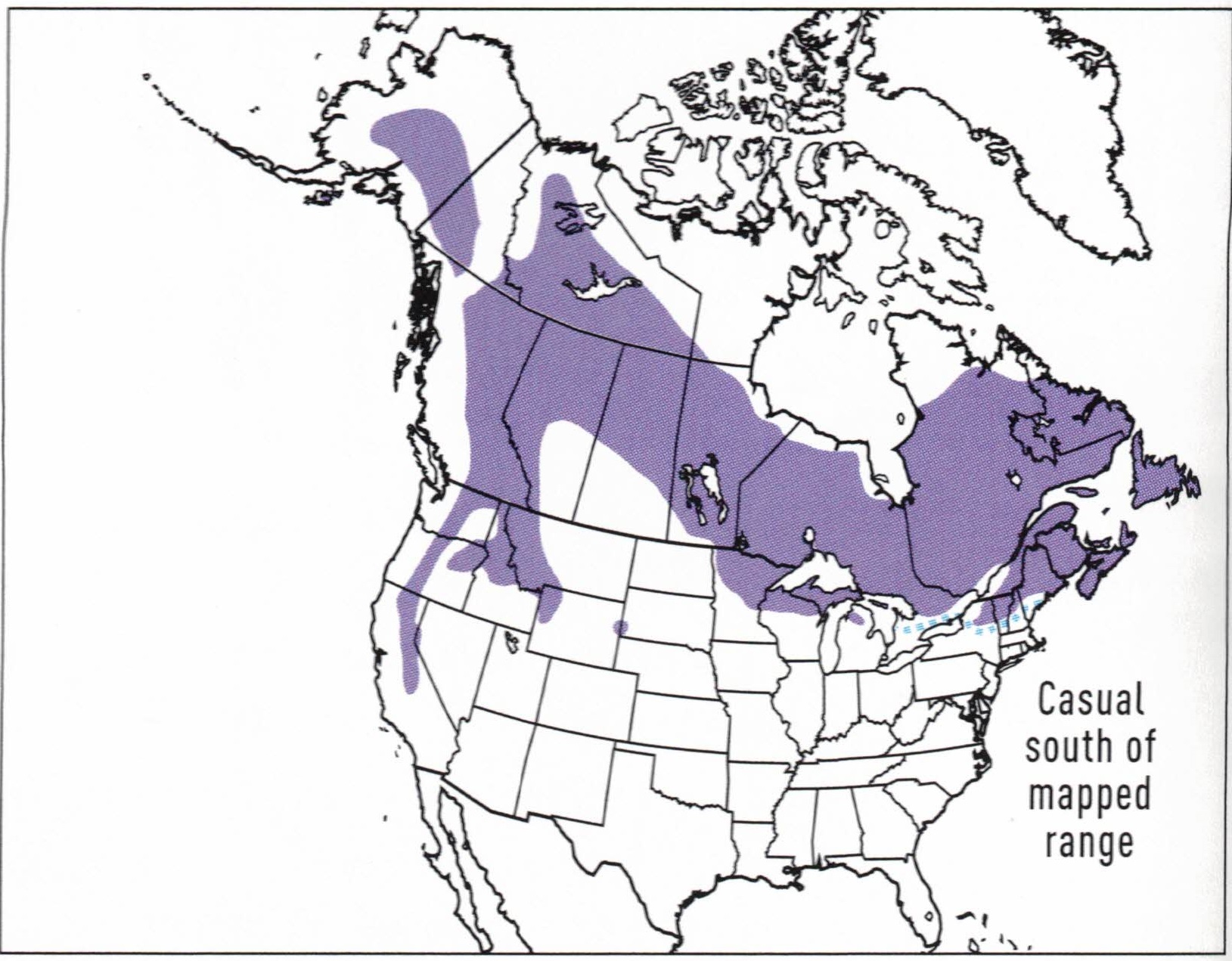 How to Attract New York Woodpeckers to Your Yard

As you can see, there are more than a few wonderful woodpecker species to look out for across New York. Some may not flock to gardens and backyards in favor of forests and woodland reaches – however, there’s a chance a rare bird or two may make its way to you.